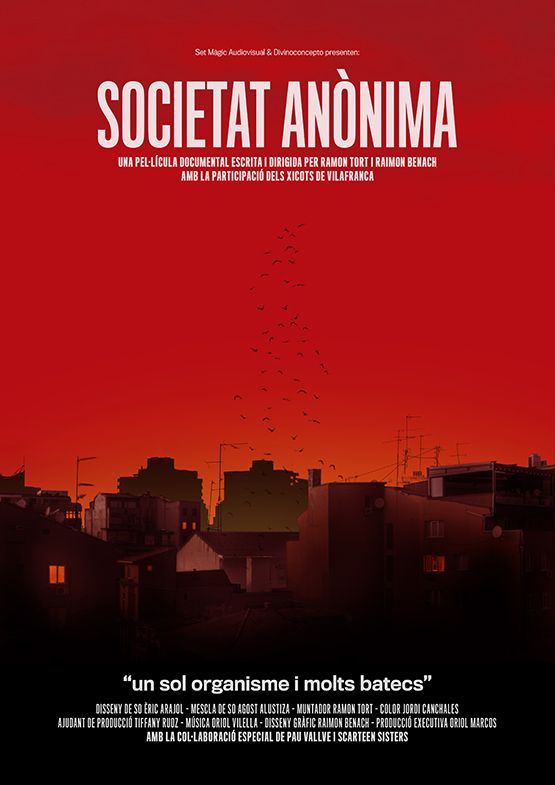 Trying to explain to the world the “casteller” sentiment is an important challenge.

Far from the human constructions that the rest of the world knows, the “castells” have a concrete way to socially organize them, which lets us better understand the society in which they live.

The world discovers little by little the “castells” with playful curiosity. Men, women and kids work together to achieve a common goal. But the truth is that behind all of this, there’s a hidden complex universe of human relationships, of details and co-creations that make this activity something much more eccentric and curious than one would think.