Are today’s teenagers as hypersexual as they appear to be?

What do they really know about sex?

Are they fluent in their body language? SEXIS wants to get to know these teenagers and get closer to their inquiries, so that it can give them answers and tools that will improve their personal relationships.

SEXIS is a webdoc about sexuality during teenage years. 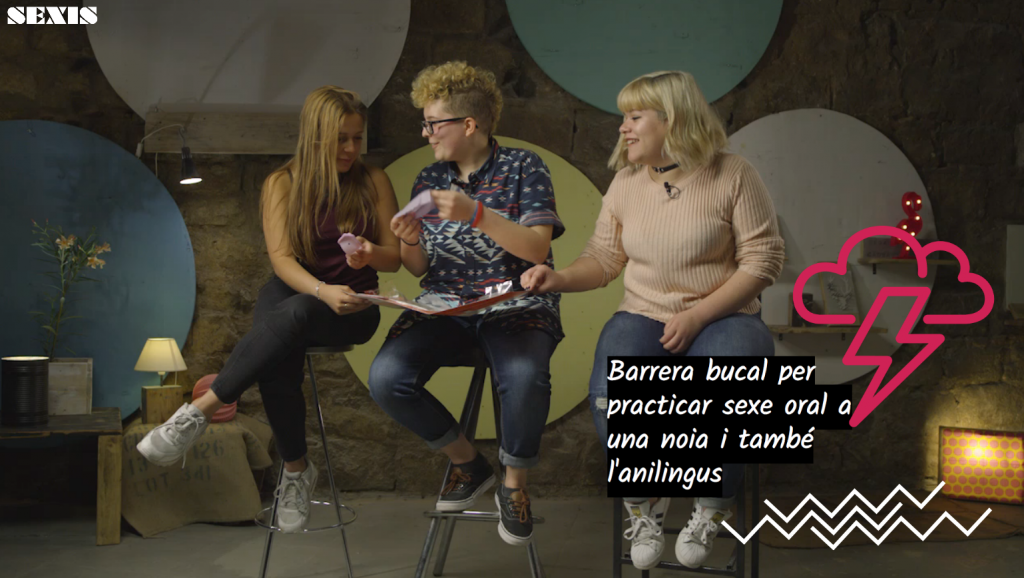