Established in 2007, SET MÀGIC AUDIOVISUAL is an independent production company based in Barcelona that produces film and TV content.

A great deal of the projects that we take on have a common denominator: films based on true events, films that pretend to pull singular people out of their anonymity, or people whose doings became vital to storytelling.

Just as well, we produce local and international content for television that touches on an array of different subjects like: social, cultural and economics. We believe it’s important to answer to the needs of an ever-demanding audience. 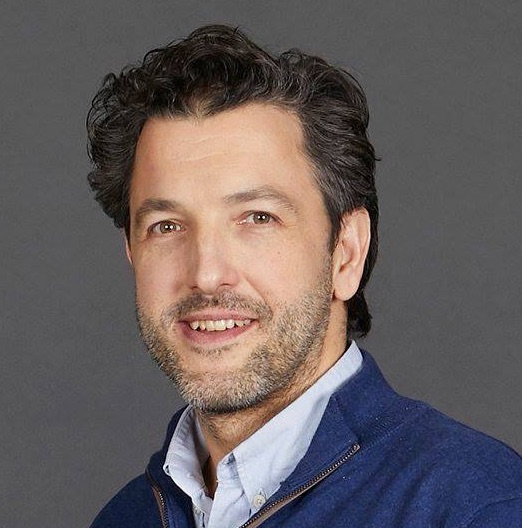 Aside from being the Executive Producer at SetMagic, Oriol Marcos teaches at ESCAC, IDEC – POMPEU FABRA or LA UNIVERSITAT DE VIC.