GENTE HABLANDO is a series that deals with universal themes through conversations between two characters. The situations present original points of view that seek to generate a reflection, leaving it to the viewer to draw their own conclusions. 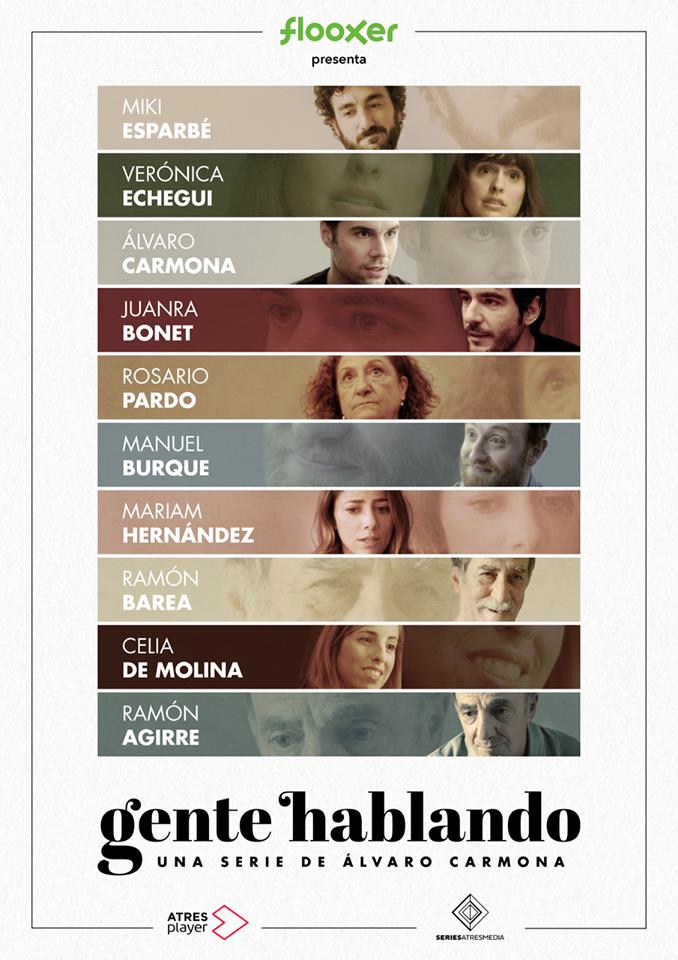 How true is the image we project on social networks? What would you do if your religious beliefs conflict with the law? To what extent can the failure of a child affect the ego of his parent? “These are some of the questions that Gente Hablando will answer …” is what we would say if this were another series, but no. Gente Hablando does not intend to give any response, but to make the viewer ask himself this questions.

In the discussions of Gente Hablando nobody wins, nor loses; They are conversations in which both parties are right. It is simply a peephole through which the viewer can observe a private conversation between two people at a very specific moment in their lives.