The history books are full of characters whose adventures, feats and weaknesses have changed mankind’s future. We are who we are and we are where we are as a consequence of our own actions. Throughout centuries, history has reminded us of their names and last names, but sometimes, only sometimes, does history forget its heroes.  Miquel Serra I Pamies is one of those forgotten heroes.

Miquel Serra is vicesecretary of the PSUC and a counselor in Barcelona’s city hall when he’s called to a secret meeting organized by the communist high ranks of Spain. Orders from Moscu have come in: the strategy of scorched earth should be applied in Barcelona before their arrival – once it’s secured – from the national troops. The strategy is founded in the mission of “victory or death”, and it consists on the destruction of everything that can be useful for the enemy. In the face of this evil plan, Mique Serra can only find one solution. Take matters into his own hands and burn Barcelona. 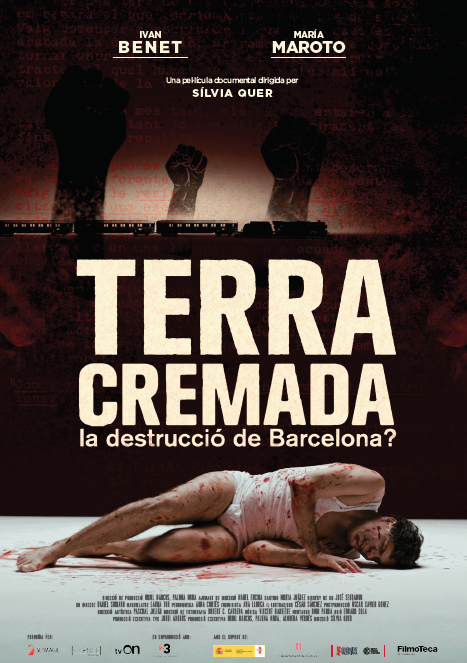